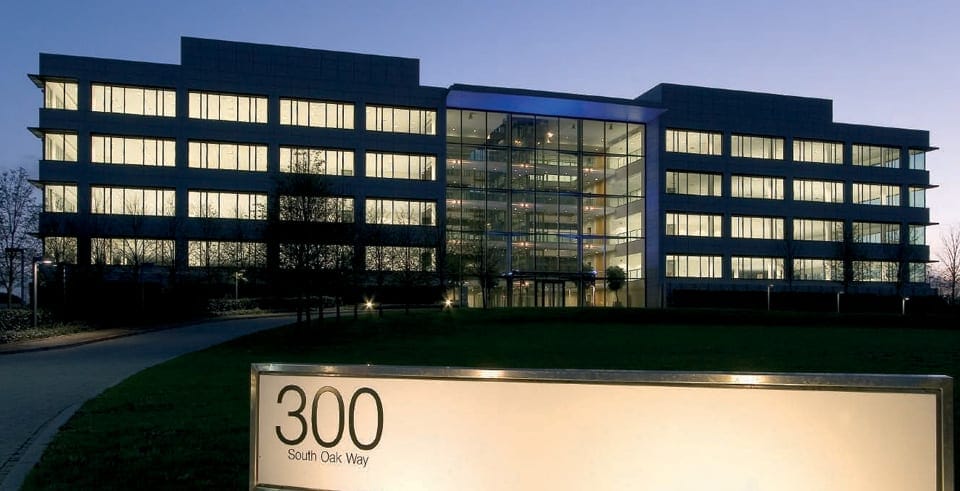 Huawei closes in on Reading Office Relocation to Green Park. 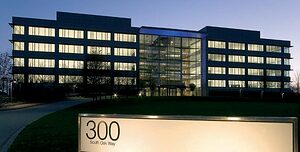 Chinese telecoms giant Huawei has announced plans to invest £1.3bn in the UK as it closes in on signing up for 140,000 sq ft of office space in a Reading office relocation. Huawei is one of the most sought after requirements in the Thames valley, and they have been looking closely at a number of properties on Oxford Properties, Green Park. It is understood they are likely to sign  the former Cisco building in South Oak Way.

There is also a further contract led requirement for 25,000 sq/ft+ for a Huawei division looking at the former Worldcom building at Reading International Business Park on the outskirts of the town. Subject to winning the contract Huawei will likely take space from Verizon which brought a substantial amount of space back to the park for sub-lease last year.

Huawei’s UK headquarters were established in London in 2001 before moving to Basingstoke in 2003, currently it employs 650 people in the UK and intends to double the UK workforce in the next 3 years to over 1,000 workers. 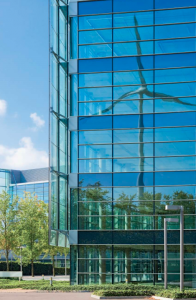 Huawei is one of the world’s largest telecoms firms and the computer network giant  is to invest the £1.3bn in expanding its UK operations. Huawei is to invest the funds in areas such as mobile broadband over five years, creating up to 700 new jobs. Prime Minister David Cameron said the investment demonstrated that the UK is “open for business”. The company’s overseas expansion plans have been met with suspicion in the US and Australia amid concerns about cyber-security. Earlier this year, Huawei was barred from bidding for a new nationwide broadband installation project in Australia. Mr Cameron said: “The investment announced by Huawei today demonstrates once again that the UK is open for business. I welcome this and I want to see more companies invest in the UK as we work to achieve sustainable and balanced growth within our economy.”

Huawei was founded in 1987 by Ren Zhengfei, who had previously served in the Chinese army, and remains a private company. “The UK is one of the most important European markets in which Huawei has invested,” said Mr Ren. ”The UK is a centre of innovation, has a highly skilled workforce, and is respected internationally for the quality of its legal and educational systems. It is for these reasons we have selected the UK as the location for a number of our centres of excellence.”