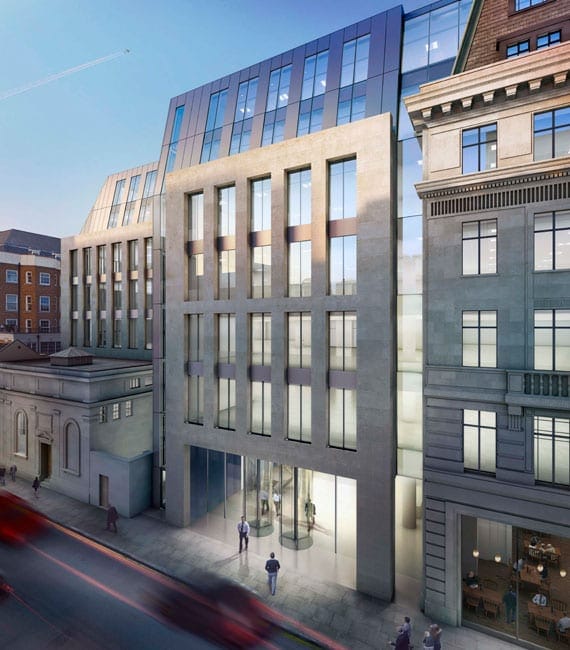 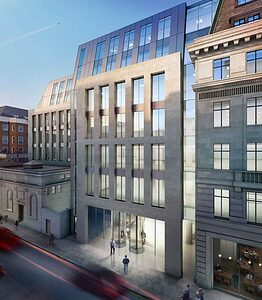 Savills, one of the largest property advisors in the world, is set for a new office fit out london, further to an agreement to lease 33 Margaret Street, W1 from Great Portland Estates . The office relocation london will mean that Savills two current offices, north and south of Berkley Square will now come under one roof.

Savills will be taking five separate 20 year leases, and will be paying £4.4 million per annum rent after an initial 30 month rent free period. Representing a large investment in their HQ building for this prestigious company.

Jeremy Helsby, CEO of Savills plc, says: “This pre-letting of 33 Margaret Street is a strong expression of confidence in the growth of the Savills business going forward and in London as a global financial centre.  This move will provide Savills with an exciting new London Headquarters building for the future benefit of both our staff and our clients.”